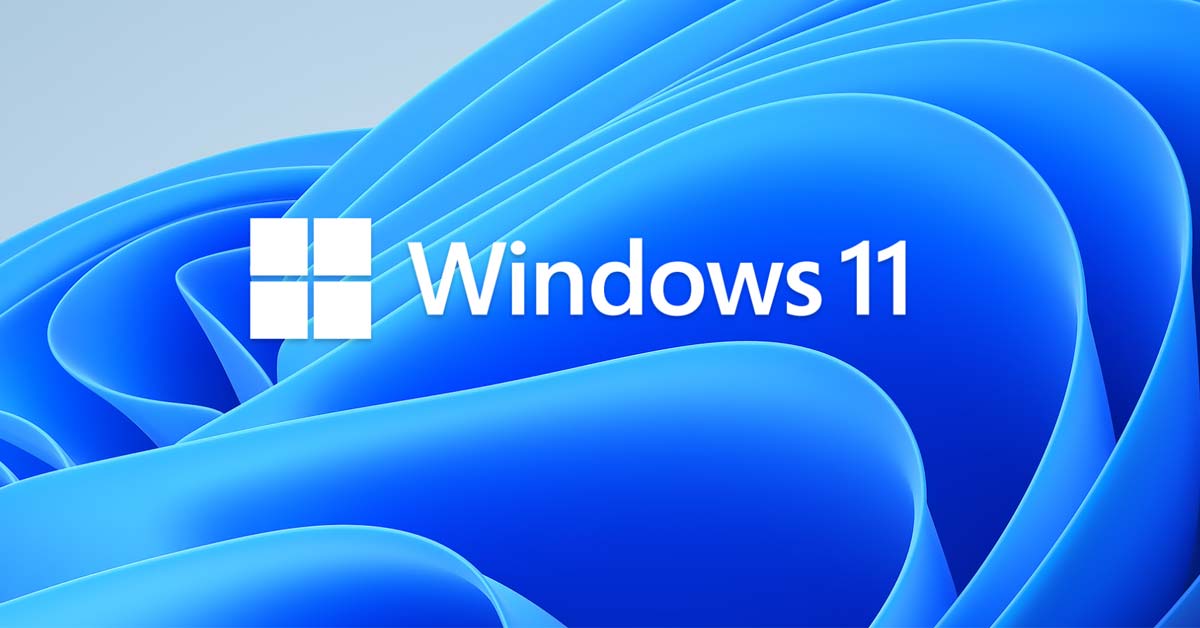 In a virtual event, Microsoft showed off the latest evolution of Windows and how their services are evolving with it.  The new operating system sports a new design, ditching the square tile design of Windows 10 in favour of a softer design with rounded edges. Front and centre of this new design is the new taskbar and windows menu that are, as you can see below, front and centre on the desktop. Some people are commenting this makes Windows look more like Mac OS, but you can adjust the taskbar back to the normal left alignment. This new theme continues through the file explorer and other Microsoft apps such as the Office 365 suite. Skype is being replaced in favour of Microsoft Teams as the pre-installed communications app, a decision that was no doubt influenced by the recent pandemic.

The new design on Windows 11

Microsoft had a big focus on the improvement to multi-monitor usage, particularly when used with a docking solution. Windows 11 will remember how you have your windows configured on external monitors. So, when you move your laptop away from your desk, Windows 11 will minimise any groups of windows open on external monitors, and then restore them when you dock your laptop again. This gives a much smoother transition between working at a desk, and on the go. Users with a 2 in 1 device will also see improvements to the “Tablet Mode”, with windows adjusting the touch interaction zones, and how windows are handled when rotating the device.

Lastly, for this post, Microsoft is giving the Windows store an overhaul. The store will now integrate with other marketplaces such as streaming services like Disney+ and the Amazon Android App Store. That is correct, Android apps are now supported directly in Windows. Microsoft are wanting to push the Windows Store as a one-stop point for installing anything on windows, like the App Store is for IOS, or the Play Store for Android. They have announced a lot of developer support, so expect to see the Windows Store become more prominent with Windows 11.

Windows 11 is being released as a developer preview to those in the Windows Insider Program in the near future, with stable public releases coming out later this year as a free upgrade to Windows 10 users with a supported device (more on that in my next post). 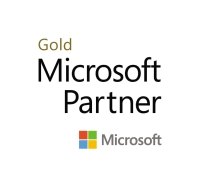